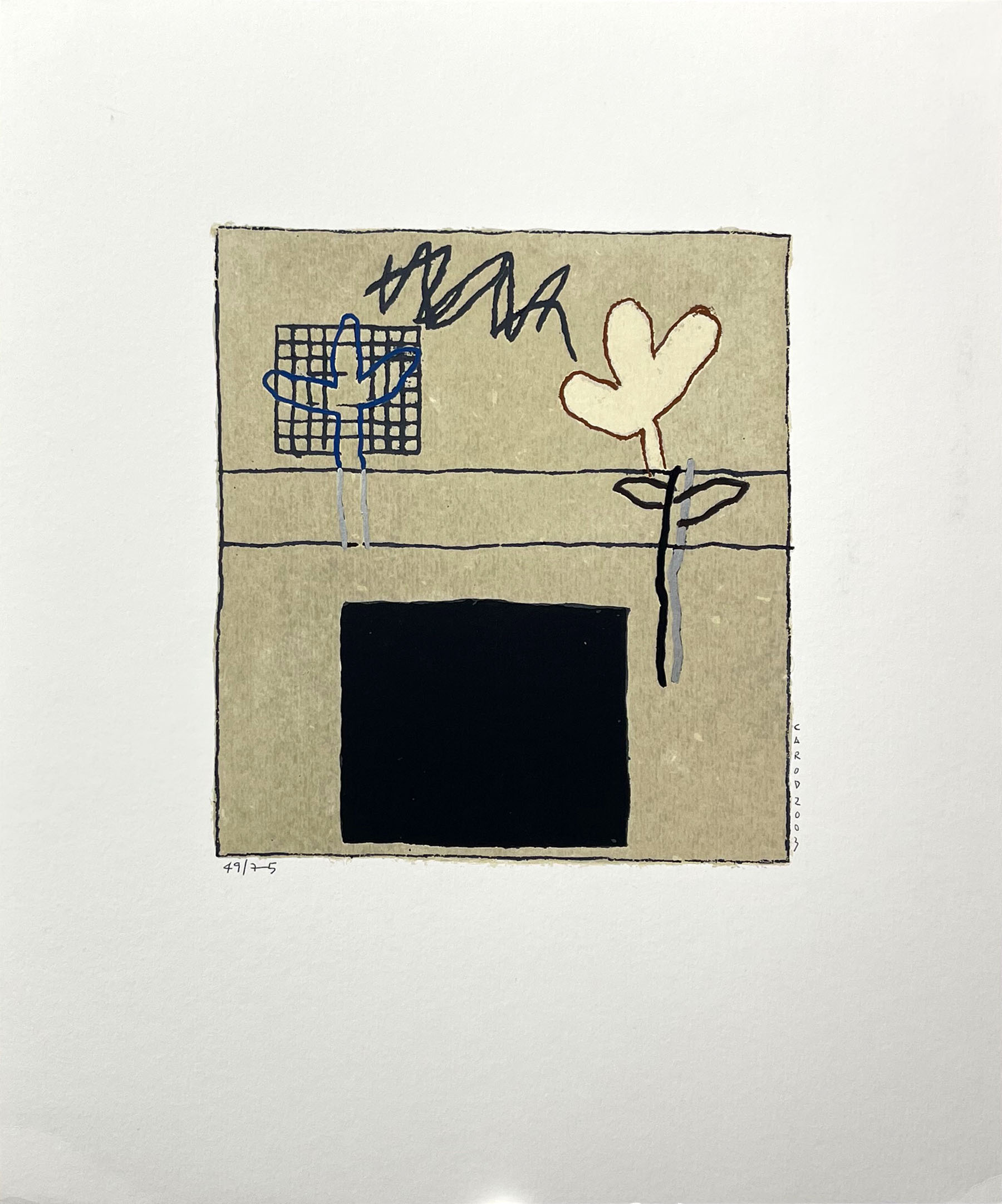 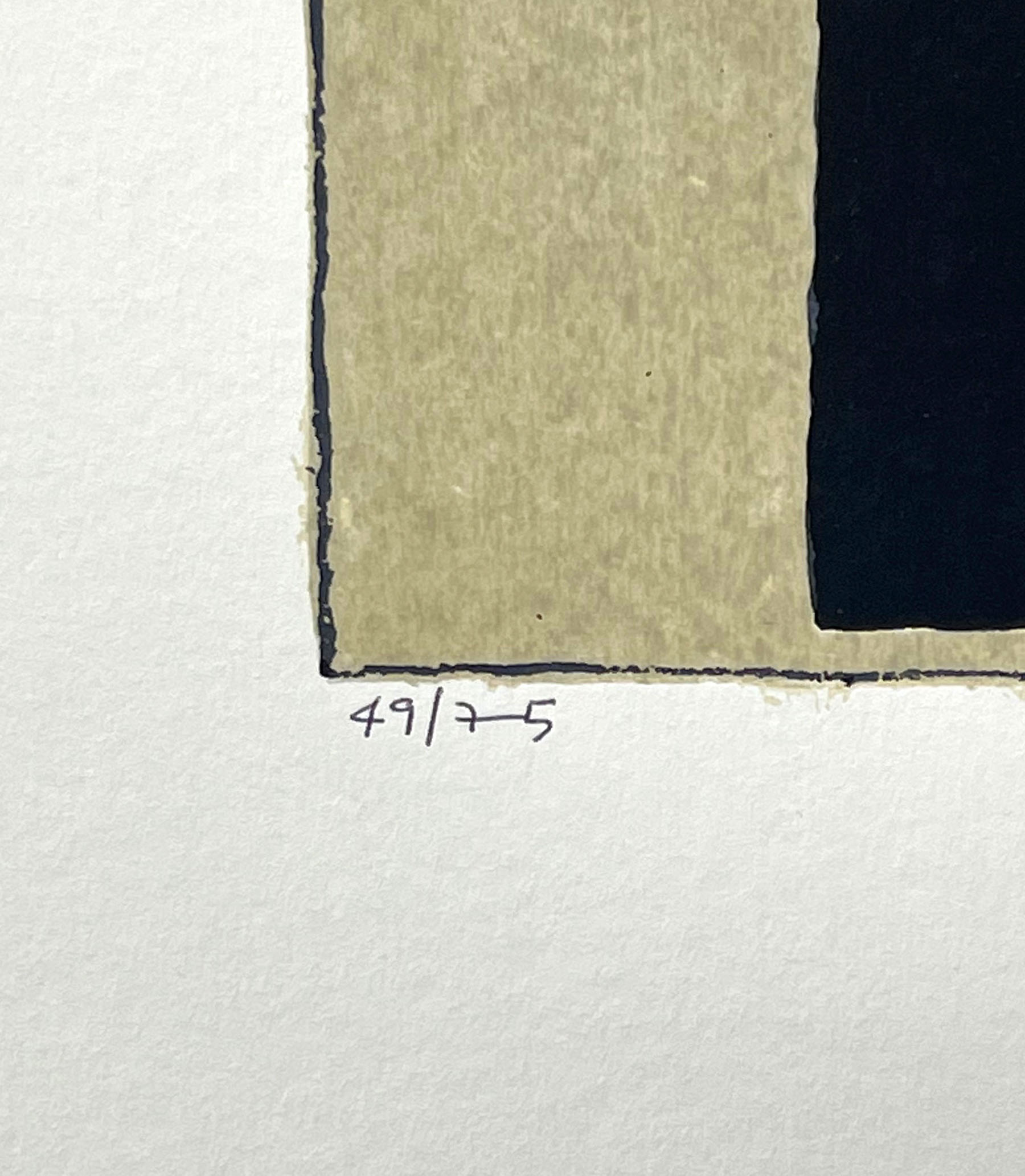 Author: Jaume Carod (Barcelona, 1941). Title: Poem (2003). Description: silkscreen signed and dated 2003 by hand by the artist. Numbered 49/75. Measures 45x37.5 cm. Work in good condition. Jaume Carod (Barcelona, 1941) is trained at the Leonardo da Vinci workshop, at the Sant Lluc Artistic Circle, at the "Llotja" School of Arts and Crafts of Barcelona and at the School of Fine Arts of Sant Cugat. His works are characterised by a mathematical, minimalist and intimate content in which the figure, rather than presenting, is insinuated to us in a very poetic way. His work is a reflection of the moods of the artist himself, his innermost concerns and feelings. A lyrical, subtle, enigmatic informalism that has captivated many sensitivities, especially in Japan, where it has regularly exposed, in addition to Catalonia and France.