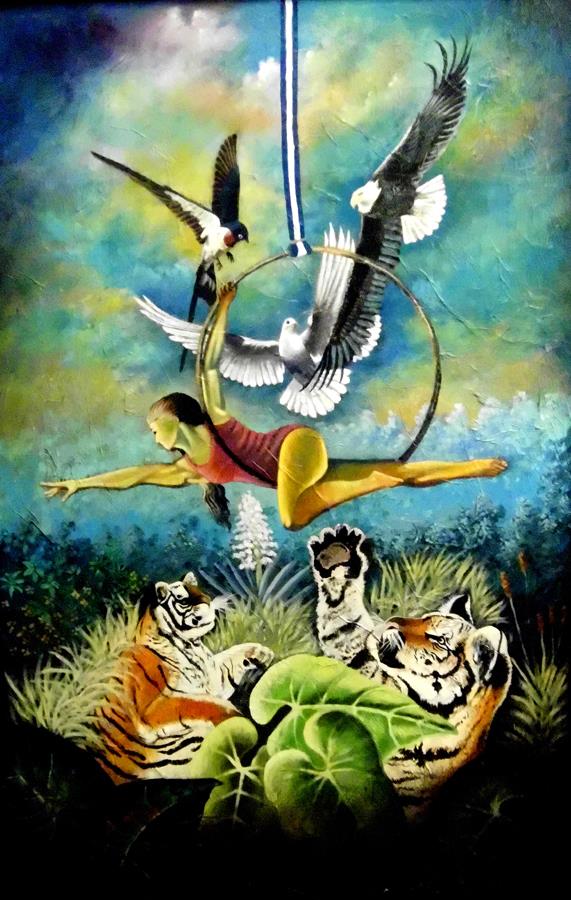 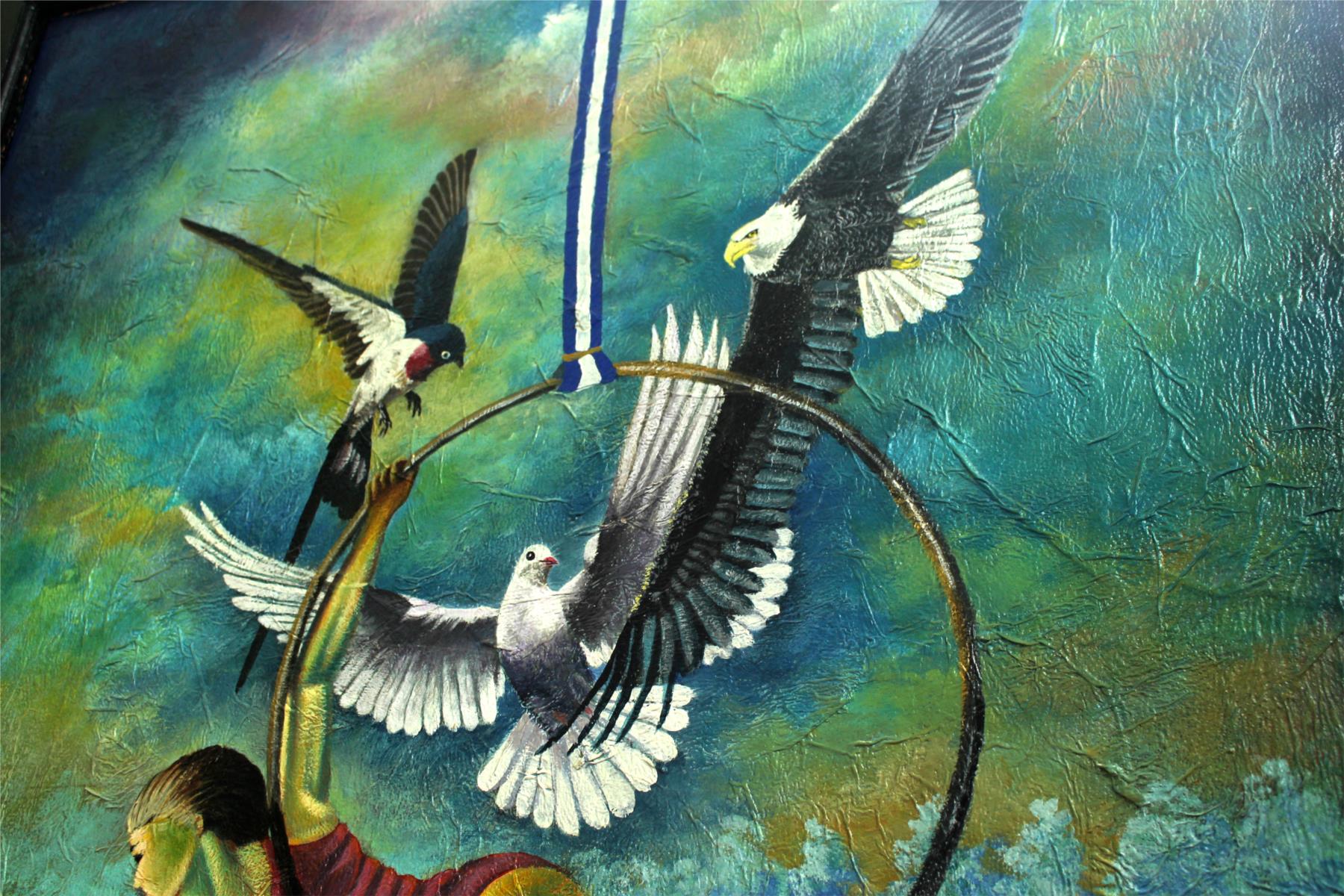 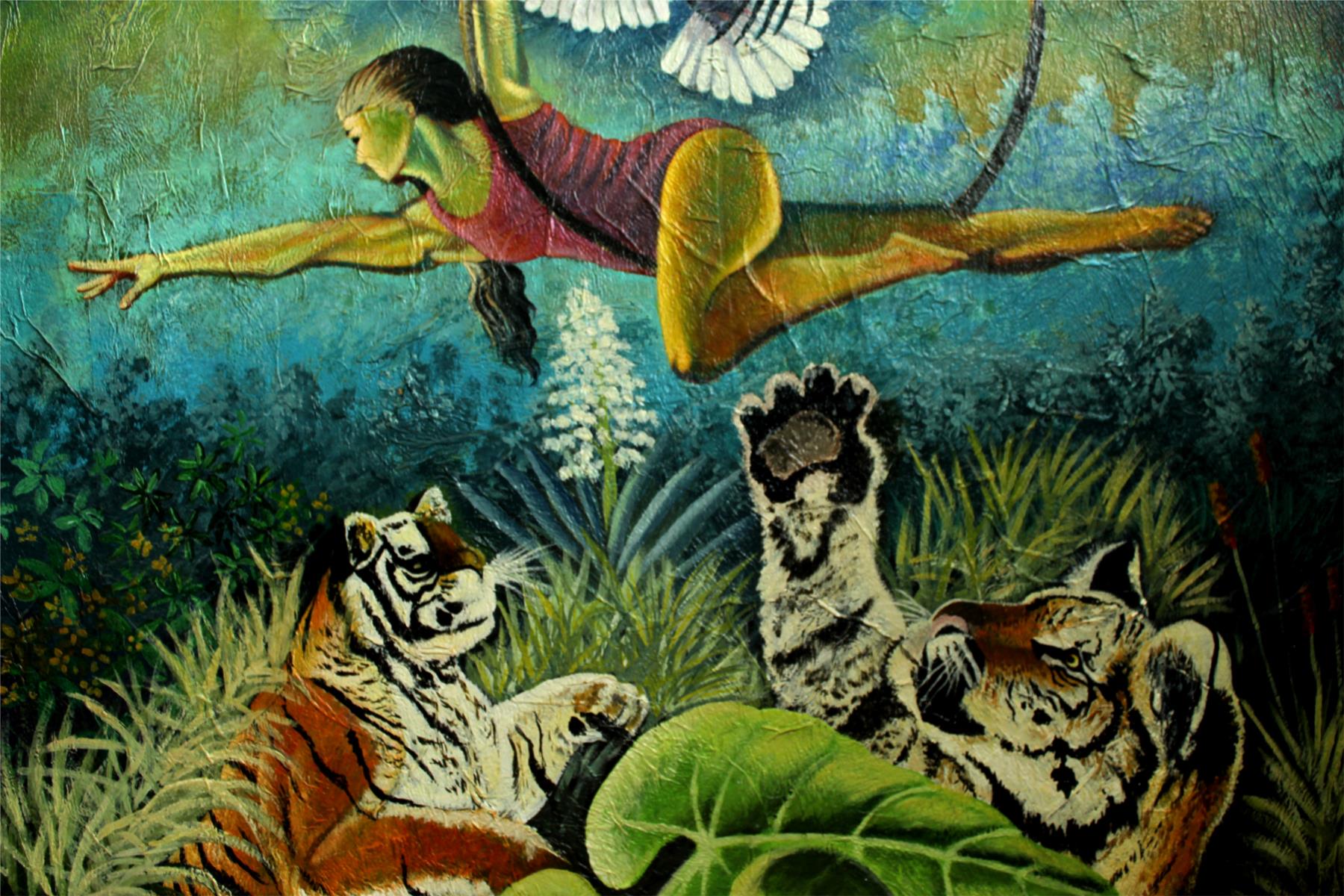 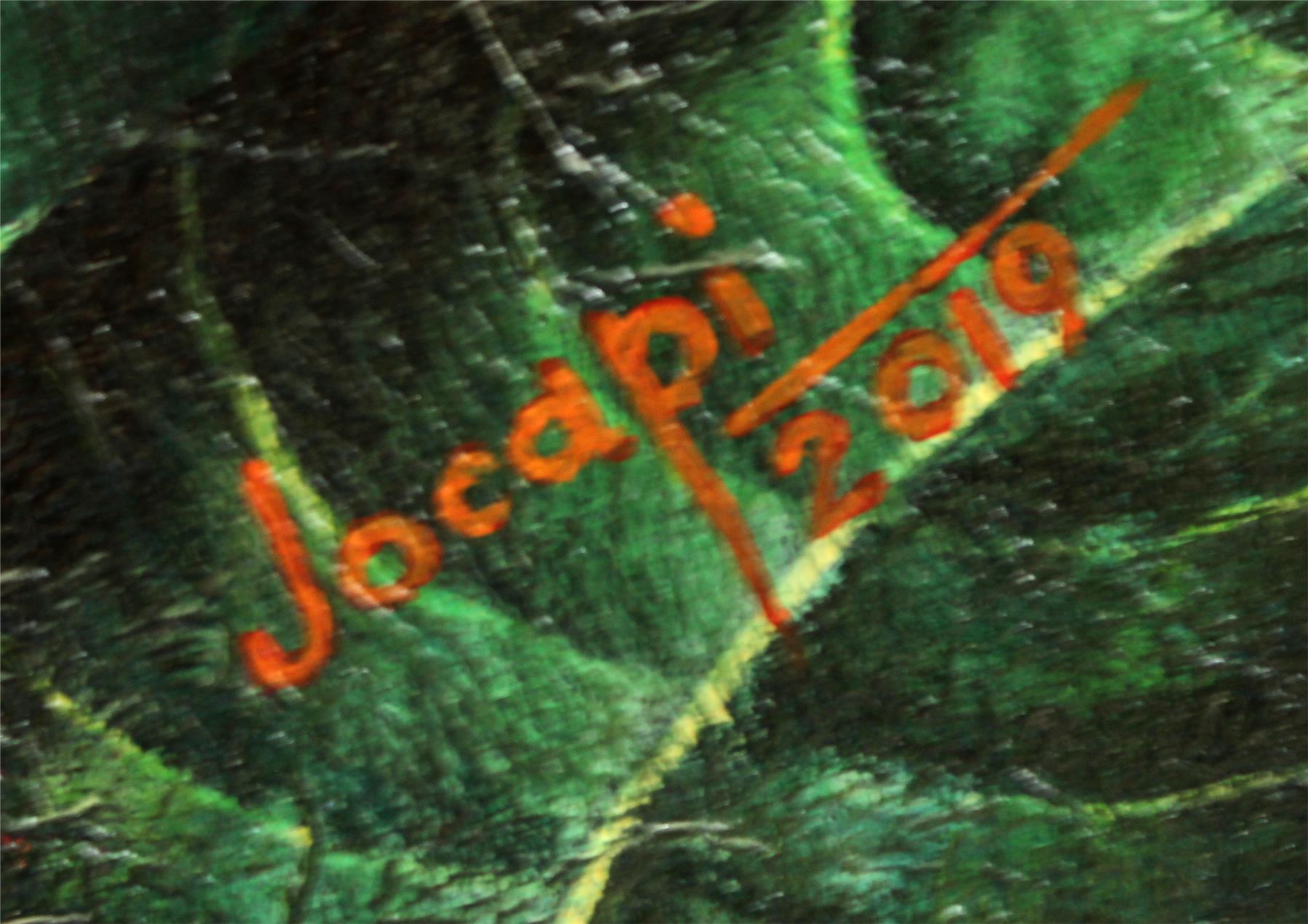 José Cándido Pineda, (Jocapi) empirical artist, from the Republic of El Salvador Central America (1962). With eight Prizes in National Drawing and Painting Contests. He has participated in more than a hundred national and international exhibitions; between collective and individual. His Artwork is part of private collections in Canada, the United States, Spain, and Brazil. Uruguay and El Salvador. Some more recent exhibitions: Abernathy Art Center” in Atlanta Georgia USA 2019. El Salvador National Theater 2016, “Simona Duque” Theater, Marinilla, Antioquia, Colombia. 2015, Historical Museum "El Peñol", Medellín, Colombia. 2015, Museum of Modern Art (MAMB) Bucaramanga Colombia. 2014, Jorge Mantilla Caballero Hall of the Institute of Culture and Tourism (INCUT) Bucaramanga, Colombia 2014, Annette Howell Turner Center For Art, Valdosta Georgia, January 2013, Studio 905 on Juniper Gallery, Atlanta USA, April 2013. Banco de América Plaza , Atlanta Georgia, October 2013. “Abernathy Art Center” of Atlanta Georgia USA, October 2012. "Péndulum" (2019), 150 x 100cm, in excellent condition, with a final layer of acrylic varnish. This is a Artwork in which the woman suspended from the hoop represents the homeland. It inspired me in my homeland that is harassed by political, private and foreign forces that threaten peace and freedom, (but it is valid for any part of the world that is something similar happening) It is a symbolic Artwork of the situation in which humanity finds itself in some countries of the world where you have to survive at any cost to avoid falling into the clutches of evil. It is also a topical Artwork, the COVID-19 pandemic has worsened the situation even more and many are taking advantage of it right now.