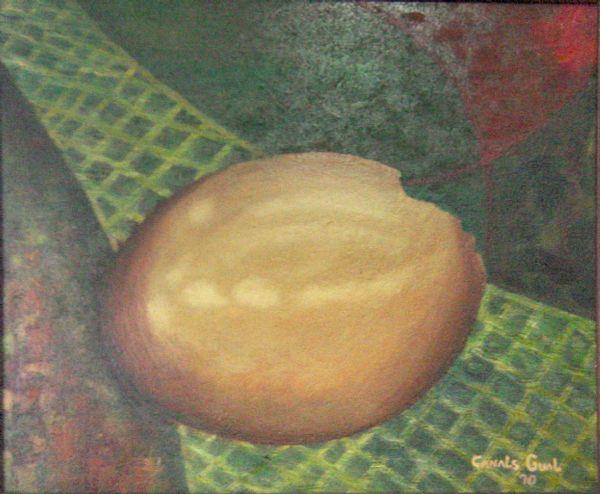 Author: Josep Canals Gual (Sant Cugat del Vallés, 1947). Title: Thing d'ou (1970). Description: Mixed technique on board. Measures 43x52 cm. Certificate of authenticity is attached. Artwork in good condition. Josep Canals Gual (Sant Cugat del Vallés, 1947) Graduated from the Faculty of Fine Arts of Barcelona. From the beginning it is actively involved in the promotion and revitalization of the cultural world. He Artworked as an artistic pedagogue. Starting in the 1980s, he dedicated himself exclusively to the Artwork of a gallery owner and cultural promoter, highlighting, among other activities, the creation and direction of the Biennal d’Art Contemporani Català. Among other distinctions, he has the Medal for Cultural Merit from the city of Sant Cugat and is a member of the Royal Catalan Academy of Fine Arts of Sant Jordi. He has Artworks in different museums and public and private institutions and has held numerous solo and group exhibitions around the country.